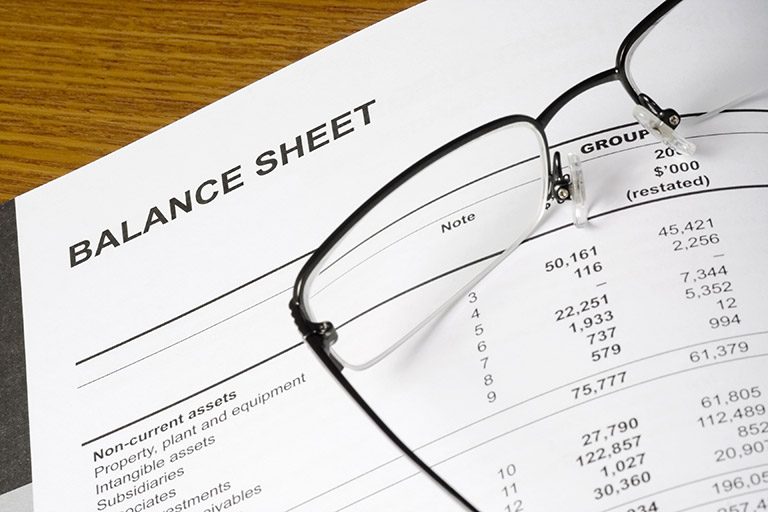 Financial Reporting Council (FRC) have announced today their proposals for incremental improvements and clarifications to FRS 102 The Financial Reporting Standard applicable in the UK and Republic of Ireland following the results of its triennial review of FRS 102.

The proposed simplifications are primarily designed to make it more cost effective to apply and use FRS 102.

The principal amendments proposed are:

Consequential amendments are proposed to the other UK and Ireland accounting standards for consistency with FRS 102, most of which will apply to the micro-entities regime (FRS 105). However, the changes are not likely to significantly impact micro-entities because they relate to the areas where FRS 105 is already simplified.

The consultation paper FRED 67 Draft amendments to FRS 102 can be found here.

The FRC aims to finalise the amendments in December 2017, with an effective date of accounting periods beginning on or after 1 January 2019.  Early application will be permitted.

Impact of major changes in IFRS on FRS 102

The current proposals do not incorporate into FRS 102 the upcoming major changes in IFRS mainly the expected loss model of IFRS 9 Financial Instruments, IFRS 15 Revenue from Contracts with Customers and IFRS 16 Leases.

These changes will be considered in a separate phase of the triennial review. Any resulting amendments to FRS 102 will not be effective before 1 January 2022.

If any of the new announcements affect you or your business and you would like to discuss it further with one of our specialists, you can contact AVEY of London on:

This guidance is designed to alert to an important issue of general application. It is not intended to be a definitive statement covering all aspects of the related legislation. It is only a brief summary and no action should be taken without consulting the detailed legislation or seeking professional advice. No responsibility for any person acting or referring to act as a result of any material contained in this guidance can be accepted by AVEY of London.