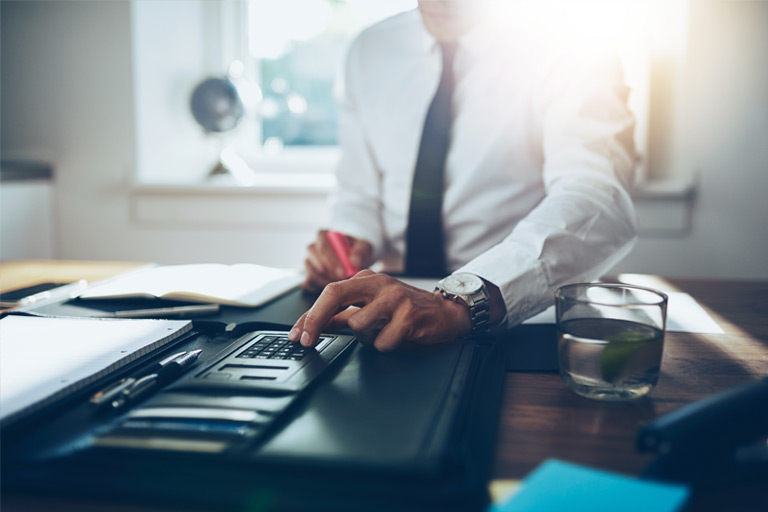 Following the UK implementation of the new EU Accounting Directives there will be a number of changes to the accounting requirements that companies must comply with when preparing and filing their annual accounts.

The Companies, Partnerships and Groups (Accounts and Reports) Regulations 2015 came into force on 6 April 2015. These regulations apply to the changes contained within the EU Accounting Directive to UK companies, which amends the Companies Act 2006 and related secondary legislation.

Summarised below are the key changes introduced by these regulations:

Increased accounting thresholds for small and medium-sized companies and groups allowing a greater number of companies to take certain accounting and reporting exemptions.

Regulations 4(3), (4) and 9(2), (3) raise the thresholds which determine when a company or group qualifies as ‘small’ and ‘medium-sized’ for the purposes of certain accounting and reporting exemptions, and for exemption from audit.

Entities will meet the new size criteria for small or medium sized companies if they do not exceed at least two out of three of the following criteria in the current and preceding year:

Revised definition of an ineligible group limiting the definition of ineligibility to traded entities as opposed to plc., allowing more companies to claim small company exemptions.

Changes to the requirements for the preparation by a parent of group accounts extending the available exemption to small plc’s provided they are not traded companies.

Regulation 5(6), (7) and (8) provides that a parent company need not prepare group accounts if the only reason why it does not qualify as ‘small’ is because it is a public company, provided that it is not a company admitted to trading on a regulated EEA market.

Increase in audit threshold allowing more companies to claim audit exemption and expansion in the scope of audit report requiring auditors to express opinion on the content of the strategic and directors’ reports, and corporate governance report, if applicable.

Regulations 4(3), (4) and 4(5)(b) raise the thresholds which determine when a company or group qualifies as ‘small’ as well as revise the definition of ineligible group. These changes resulted in the increase in the overall threshold for audit exemption.

The regulations apply to accounting periods beginning on or after 1 January 2016. While the early adoption is permitted, the regulations do not permit an exemption from audit if the company would not have been so exempt had the amendments not had effect in relation to that year.

Regulation 11 introduces a number of changes to the s496 and s497 of the Companies Act 2006 concerning the auditor’s report on strategic and directors’ reports and corporate governance statement.

The auditors must state in their opinion, based on the work undertaken in the course of the audit:

Auditors are also required to state whether, in the light of the knowledge and understanding of the company and its environment obtained in the course of the audit, they have identified material misstatements in the strategic report (if any) and the directors report, and, if applicable, give an indication of the nature of each of the misstatements identified.

Where the company prepares a separate corporate governance statement in respect of a financial year, the auditors must state whether, in their opinion, based on the work undertaken in the course of the audit, the information given in the statement in compliance with rules 7.2.5 and 7.2.6 in the Disclosure Rules and Transparency Rules sourcebook made by the Financial Conduct Authority (information about internal control and risk management systems in relation to financial reporting processes and about share capital structures):

Auditors are also required to state whether, in the light of the knowledge and understanding of the company and its environment obtained in the course of the audit, they have identified material misstatements in the information in the statement referred to above, and, if applicable, give an indication of the nature of each of the misstatements identified.

Regulation 5(13) repeals section 410 of the Companies Act 2006 with the effect that it will no longer be possible for a company to disclose relevant information about related companies (for instance, its subsidiaries) in its annual return – such information (where required) will have to be disclosed in the annual accounts.

Removal of the requirement for micro-entities to prepare a directors’ report.

Regulation 7 has the effect that small companies which qualify as “micro-entities” are no longer required to prepare directors’ reports.

Withdrawal of option to file abbreviated accounts and a new option for small companies to prepare abridged accounts which may lead to an increase in disclosures for certain companies.

Regulation 8(3) introduces major changes to the information that small and medium sized companies are required to file at Companies House.

For accounting periods that begin on or after 1 January 2016 small or medium-sized companies will no longer be able to file abbreviated accounts.

The very smallest companies will be able to prepare micro entity accounts (FRS105 ‘The Financial Reporting Standard applicable to the micro entities Regime’), while other small companies can prepare a set of abridged accounts for their members, which can also be filed at Companies House.

Abridged accounts contain a reduced set of information when compared to full accounts. Under the new regulation small companies can choose to abridge the balance sheet, the profit and loss account, or both.

If choosing to abridge the accounts (whatever the combination), the directors will need to obtain approval by each and every shareholder each year, and will have to deliver to Companies House a statement that all the members of the company consented to the abridgement.

Small companies, however, will still have the option, regardless of whether the accounts prepared for members are full or abridged, not to file the profit and loss account and/or the directors’ report at Companies House.

Where a profit and loss account is not filed, the small company’s balance sheet delivered to the registrar must disclose that fact.

Flexibility in the terminology and layout of the Companies Act formats for the balance sheet and profit and loss allowing companies to align their accounting terminology with wider groups reporting under IFRS or other reporting standards.

This is a positive change, particularly for the medium-sized and large companies as it makes easier for companies adopting FRS101’Reduced Disclosures Framework’ to present their accounts in a format similar to that used by their parent entity preparing group financial statements under IFRS.

Regulation 18 amends Part 3 of Schedule 1 to S.I. 2008/409 and the effect is greatly to reduce the number of notes to the annual accounts of ‘small companies’.

This guidance is designed to alert to an important issue of general application. It is not intended to be a definitive statement covering all aspects of the related legislation. It is only a brief summary and no action should be taken without consulting the detailed legislation or seeking professional advice.

Should you require further information or would like to discuss any specific elements of the relevant legislation you can contact AVEY of London using details below and we will be happy to assist.

No responsibility for any person acting or referring to act as a result of any material contained in this guidance can be accepted by AVEY of London.